What:        20th Anniversary Celebration and Commemoration of Thomas McTygue’s Leadership 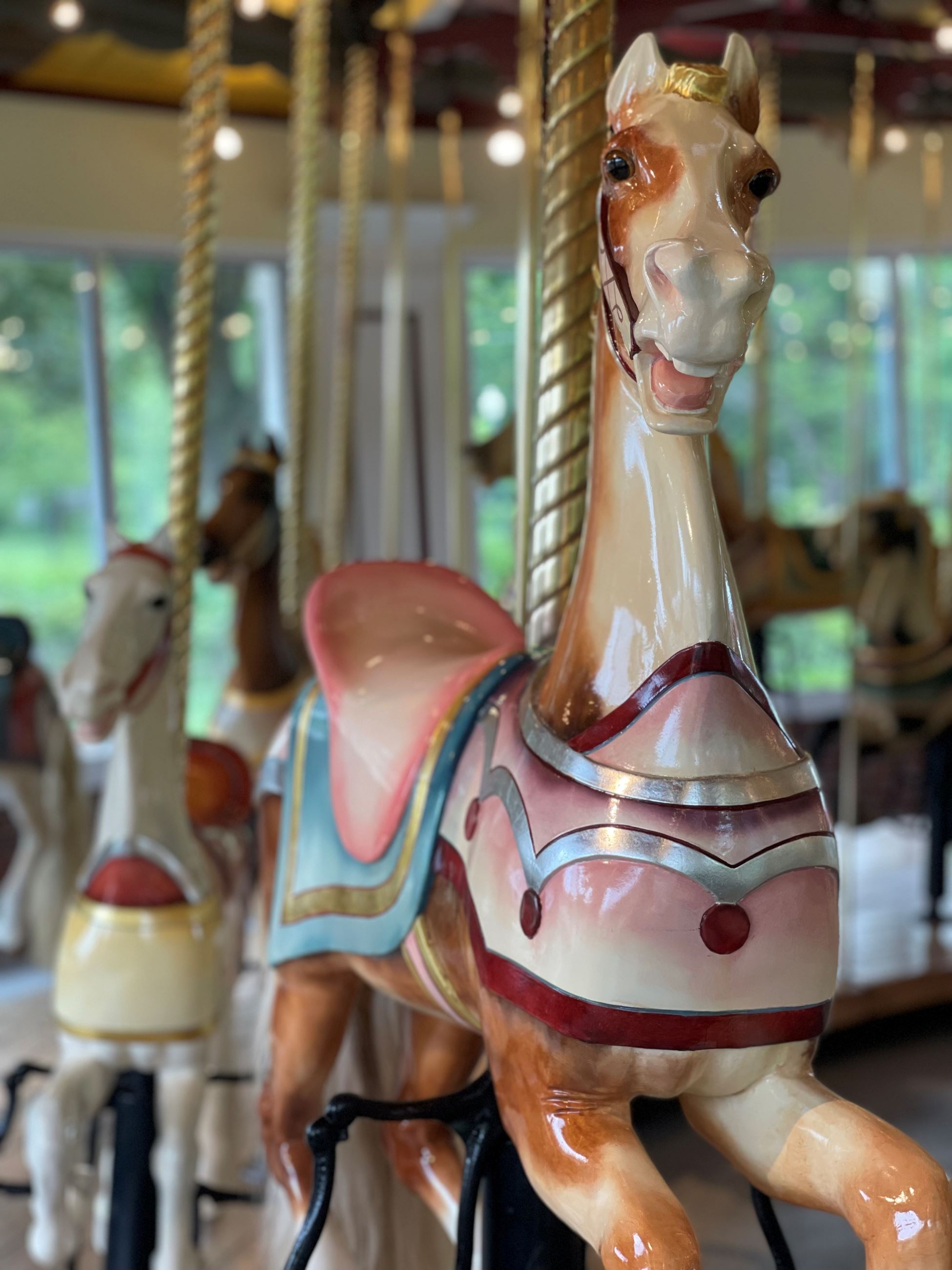 ced today that the City will celebrate the 20th anniversary of the Carousel being opened in Congress Park and will commemorate the leadership of former Commissioner Thomas McTygue that saved the carousel and located it in the park, at a ceremony on Wednesday, June 29, 2022 at 11am. The Saratoga Springs City Council voted to approve free carousel rides for the entire day the Carousel is in operation from 11am-6pm.

“I’m happy to invite the public to celebrate the 20th anniversary of the Carousel and to recognize former Commissioner McTygue for his herculean leadership to save the carousel and locate it in Congress Park,” said Commissioner Golub. “The City nearly lost this treasure four decades ago, and because of the efforts of Tom McTygue it was located in the park and has been enjoyed by residents and visitors ever since.” 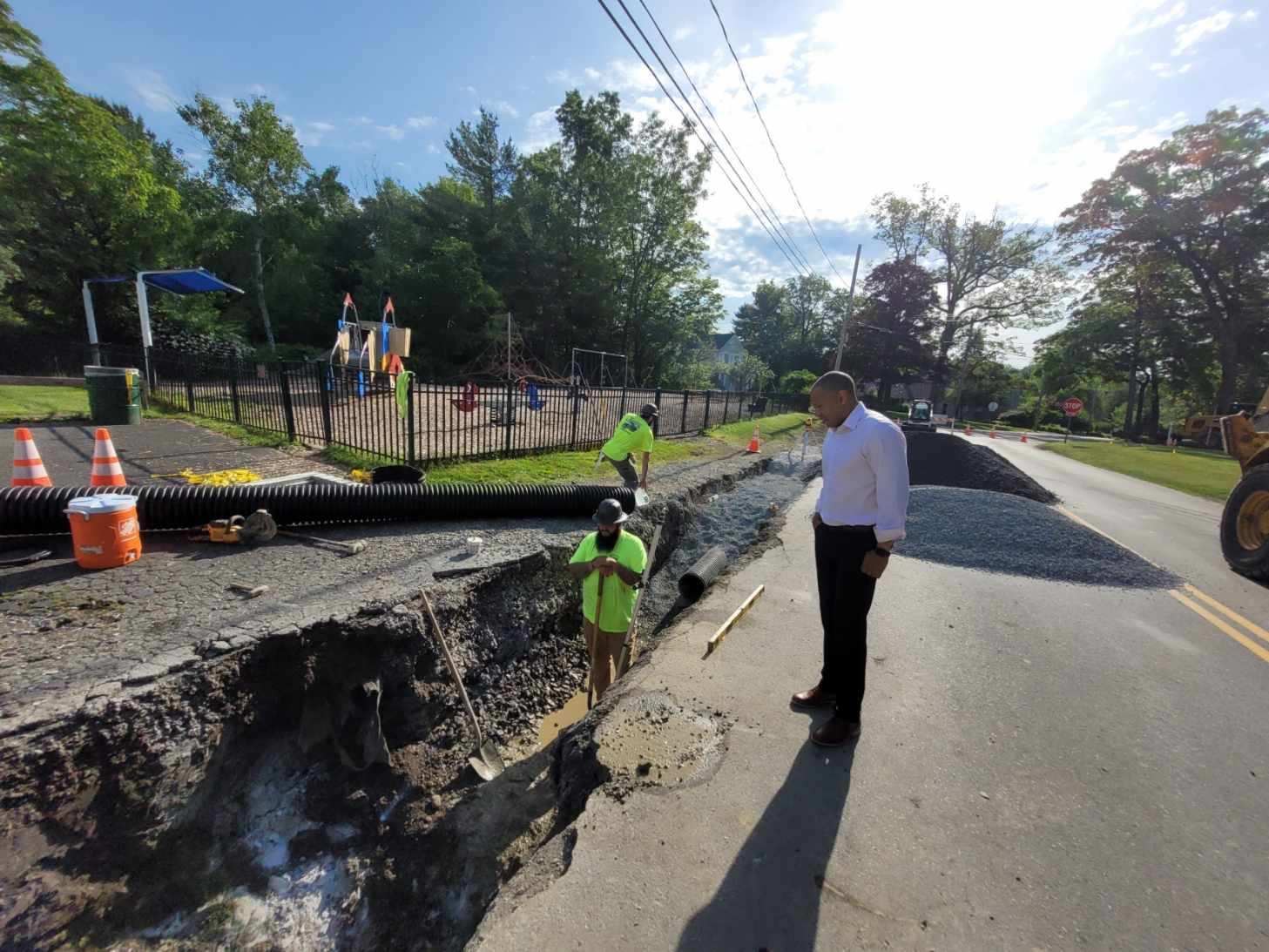 Saratoga Springs, NY – Department of Public Works Commissioner Jason Golub announced that the installation of new storm water infrastructure is underway on Clement Avenue near the City’s North Side playground. The storm water project will solve historic flooding issues that occur during major rain events and the spring time snowmelt.

“Flooding issues combined with a high traffic volume located next to a playground is a recipe for disaster,” said Golub. “The installation of storm water infrastructure will reduce flooding and increase safety. I’m also proud to report that the DPW work force is installing the infrastructure in-house, saving taxpayer dollars and showcasing their capabilities.”

The storm water improvements were planned by DPW and will be constructed using DPW labor. Funding for the project comes from the City’s capital budget in a dedicated line for storm water improvements. Typical engineering cost estimates for similar projects have averaged hundreds of thousands of dollars, by performing the work in-house, the department estimates at completion the project will cost approximately $30,000 and take two to three weeks.