Home Fires
*   Half of home fire deaths result from fires reported between 11 p.m. and 7 a.m. when most people are asleep.  Only one
in five home fires were reported during these hours. -  One quarter of home fire deaths were caused by fires that started in the bedroom.
Another quarter resulted from fires in the living room, family room or den. -  Three out of five home fire deaths happen from fires in homes
with no smoke alarms or no working smoke alarms.
*    In 2014, U.S. fire departments responded to an estimated 367,500 home structure fires.  These fires caused 2,745 deaths,
11, 825 civilian injuries, and $6.8 billion in direct damage. On average, seven people die in U.S. home fires per day. Cooking equipment
is the leading cause of home fire injuries, followed by heating equipment.
*    Most fatal fires kill one or two people.  In 2014, 15 home fires killed five or more people resulting in a total of 88 deaths.

Escape Planning
*    According to an NFPA survey, only one-third of Americans have both developed and practiced a home fire escape plan.
One-third of those surveyed estimated they would have at least 6 minutes before the fire became life threatening, the time is often less.
*    Only 8% said their first thought on hearing a smoke alarm would be to get out!

Cooking
*    U.S. fire departments responded to an estimated 162,400 cooking-related fires between 2009-2013 resulting in 430 civilian deaths, 5,400
injuries and 1.1 billion in direct damage.
*    Two of every five home fires start in the kitchen, mostly from ignition of  hot oil, food, or other cooking materials.
*    More than half of people injured in home fires involving cooking were hurt while attempting to fight the fire themselves.

Heating
*    The leading factor contributing to heating equipment fires was failure to clean furnaces  and chimneys.

Electrical
*    Electrical failure or malfunctions caused an estimated 44,900 home fires in 2013, resulting in 410 deaths and $1.3 billion in direct
property damage.
Electrical issues can cause fires in wiring, cords, lighting, dryers, and any other type of equipment that uses electricity.

Candles
*    On Average, there are 25 home candle fires reported per day.
More than one-thrid of these fires started in the bedroom; however, the candle industry found that only 13% of candles users burn
candles in the bedroom most often. 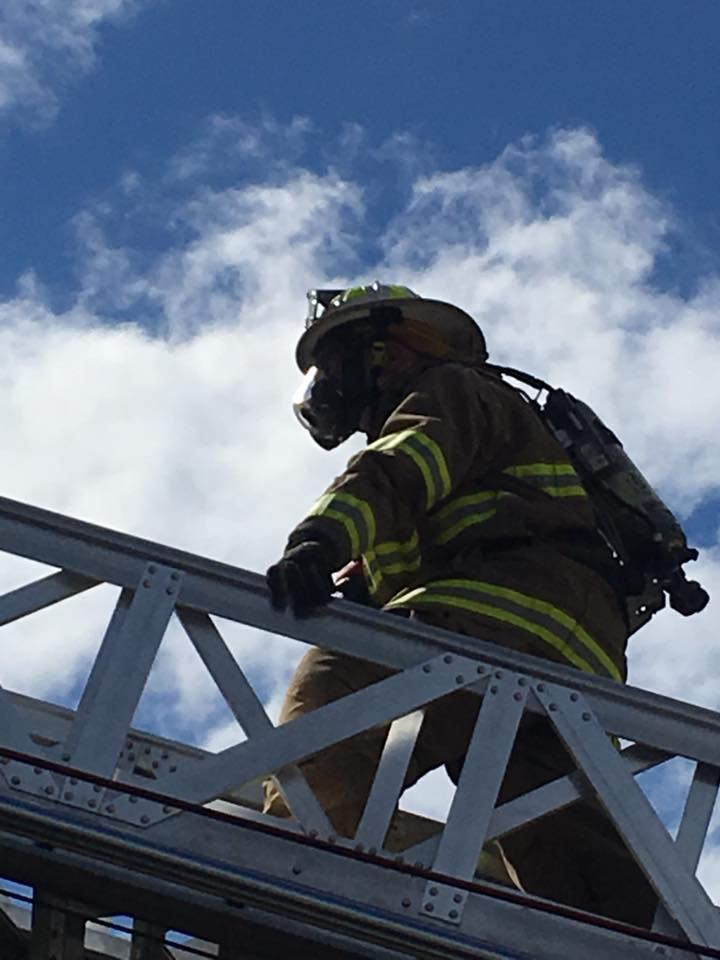