Chief Dolan has worked in emergency services since 1995. He began his career with the Saratoga Springs Fire Department in September of 1998. Joe has been involved in several areas of the fire service. He was among the first group of firefighters to complete paramedic training through the department. He was an active Union Leader with the Saratoga Springs Fire Fighters Union I.A.F.F. Local 343 where he served in several capacities for 13 years.

As a student of the craft, Chief Dolan is an avid believer in training and education. He is a graduate of the Managing Officer Program through the National Fire Academy. This is a two year program where firefighters begin to understand their role as a managing officer. The Chief has completed the Fire Officer Three program in December of 2019.

In addition to his work in Saratoga Springs, he remains a State Fire Instructor in Saratoga County, where he freely passes on his knowledge and skill.

Chief Dolan is married to his wife Ann for over 20 years. They live in Saratoga with their two daughters. They spend much of their free time active in their children’s sports activities. Between sports activities, they enjoy travel and live music. 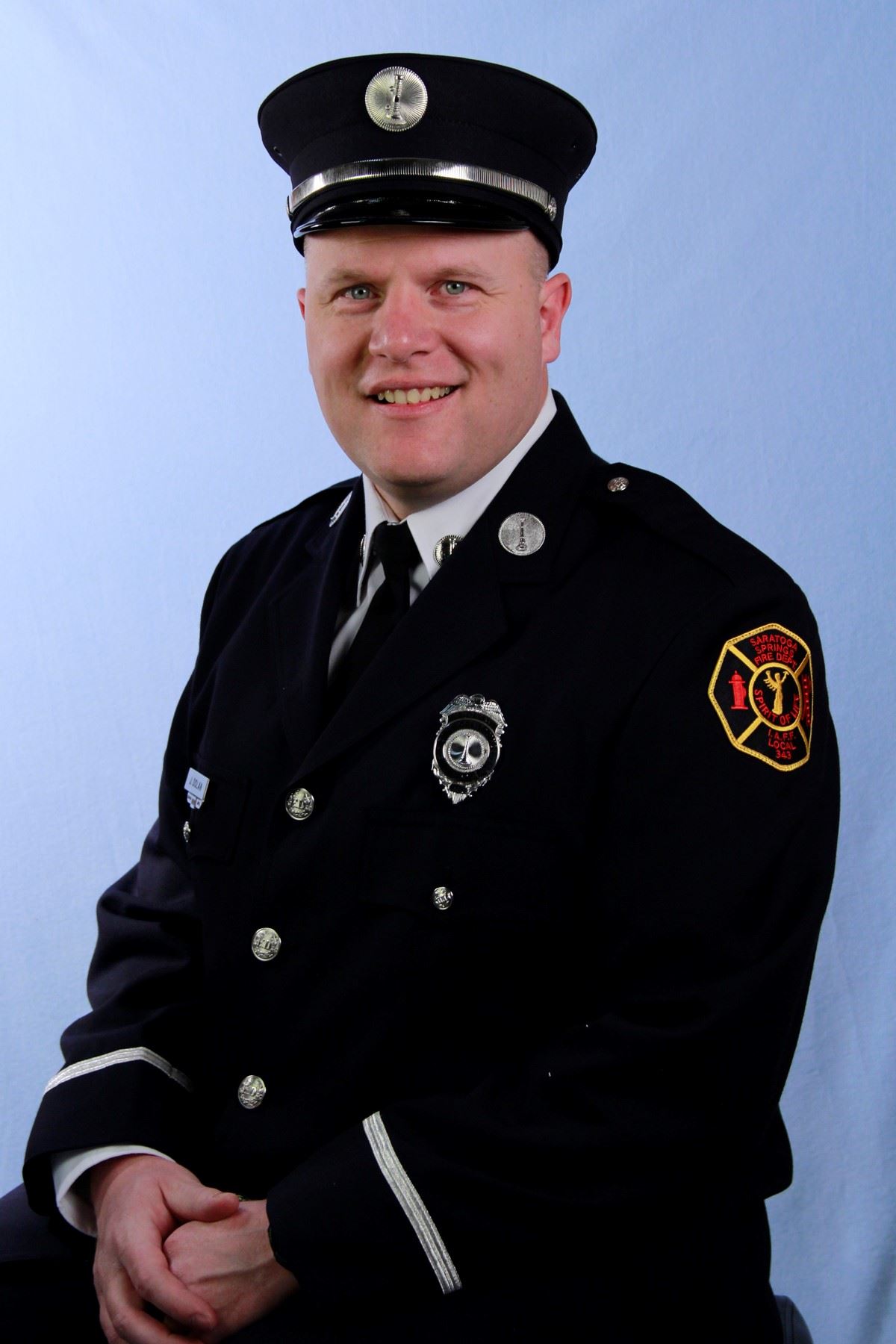