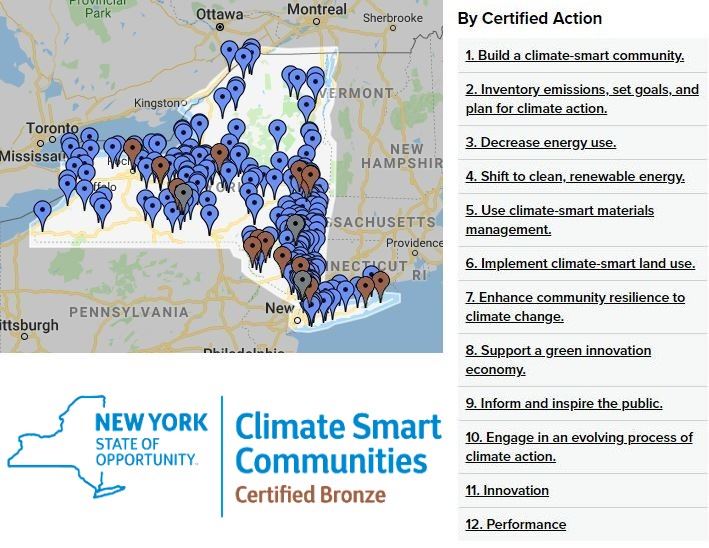 The Climate Smart Task Force participates in educational activities and campaigns that serve to educate residents and businesses on climate change as well as methods to reduce energy consumption, increase energy efficiency, and develop new sources of clean, renewable power. 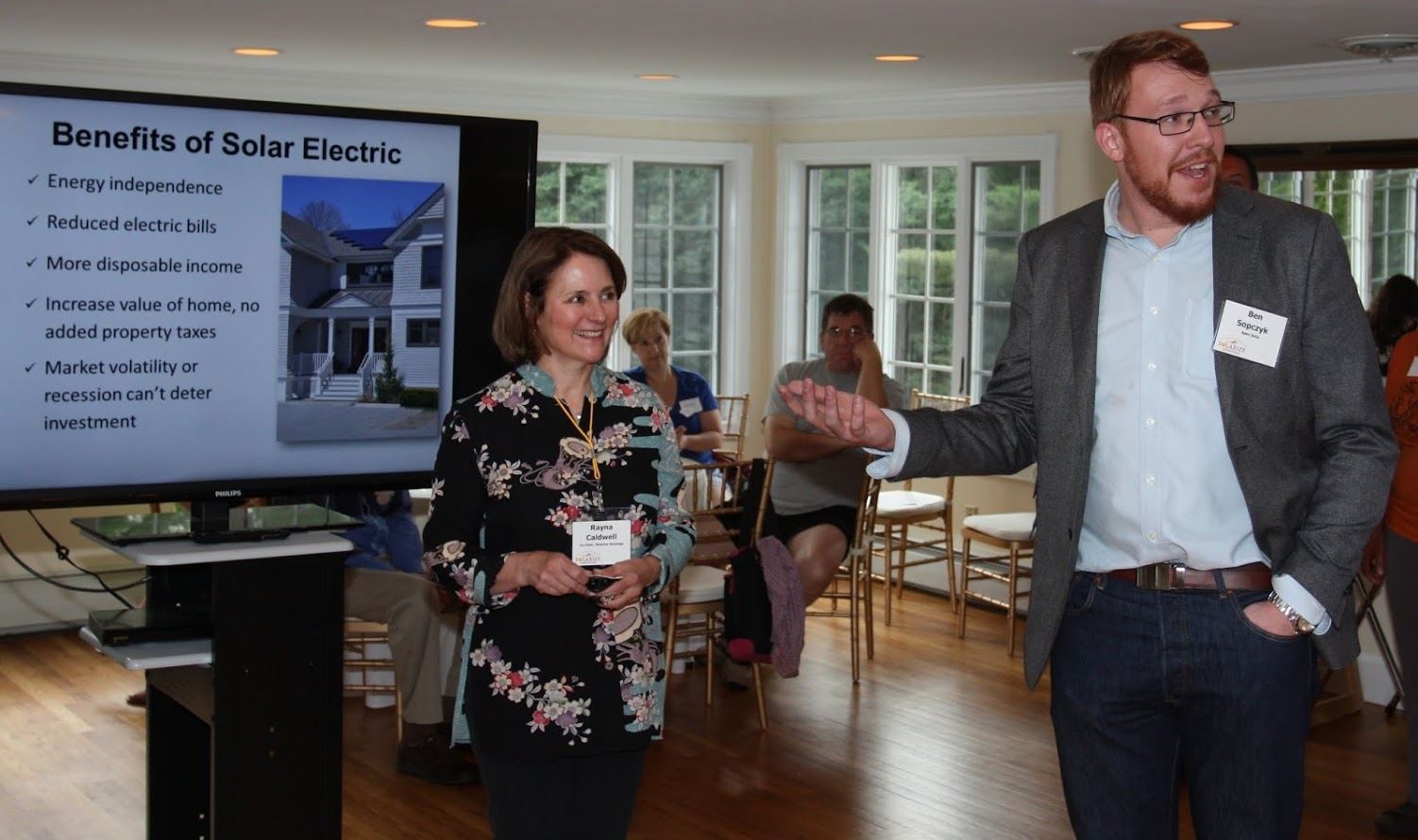 The Climate Smart Task Force initiated Solarize Saratoga to help homeowners and small businesses through the process of going solar while saving up to 20% of total installation costs.

To Participate or Find Out More: