The grant was approved by the Capital District Transportation Committee's (CDTC) Policy Board on June 6, 2019. This grant is a reimbursable grant, with a matching requirement of 20%, or $380,000.  For this multi-year period alone, the City's efforts have been successful in securing a total of $6.8 Million in funding for the following projects:

“These are large awards for productive and valuable projects,” said Saratoga Springs Mayor Meg Kelly. “I am proud to say our Office of Planning and Development and our Sustainability Administrator (POSH) have brought these critical funding dollars home for the City of Saratoga Springs.” 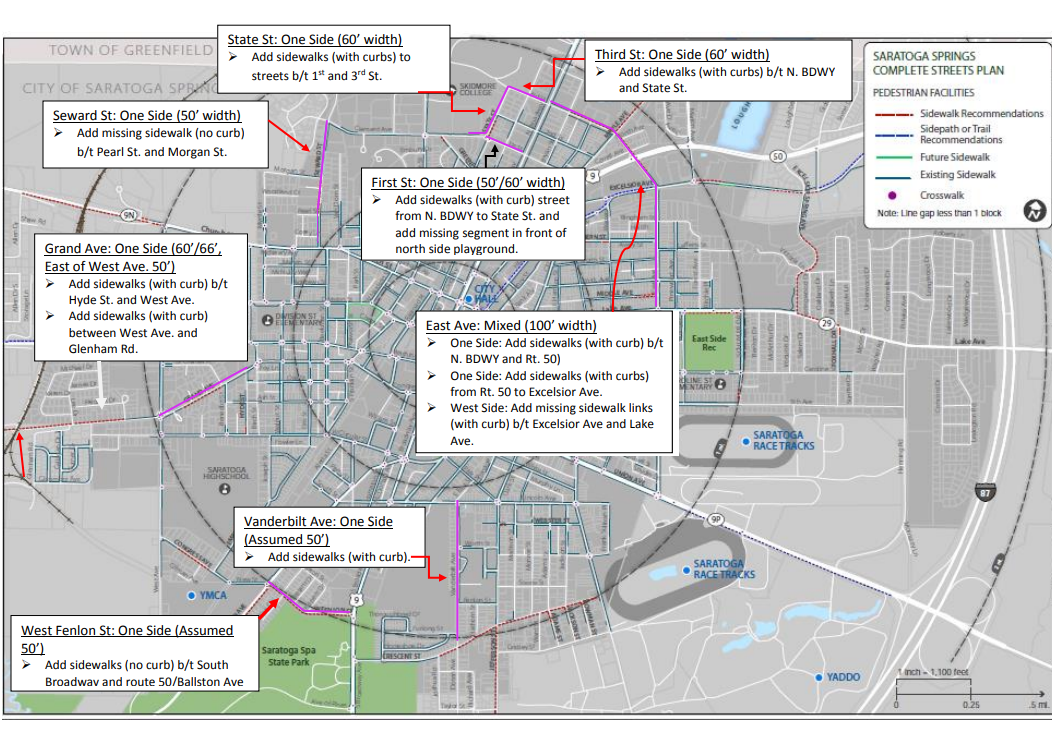